It was 1968. The Democratic convention exploded into chaos, Mayor Daley drove the machine, and the Vietnam War raged. The White Album was released, Martin and Bobby were killed, and the youth generation trusted no one over thirty. It was, to say the least, a turbulent time in Chicago and the world. But on Chicago’s north side, a young man named Danny “The Turk” Denizman was working hard to realize his dream of owning his own restaurant. Danny was an engineer, but to make extra money, and to satisfy his restaurant itch, he worked nights at a joint called The Gaslight Club on State Street. He saved enough money and bought a building at 676 W. Diversey.

In 1968 Half Shell Oyster Bar was born. Danny, his daughters, Deborah and Candie, and son, Ali, worked side by side building a loyal and dedicated following of customers who loved not only the fresh seafood and shellfish, but also the fun and family environment the small, corner-street restaurant offered. It became what Danny always wanted: a family of owners, employees, and customers who loved to have fun, break bread, and make great memories.

Sadly, Danny and his two daughters have passed on to the greater ocean in the sky. Danny’s son has his own restaurant on Halsted. And as for Half Shell? Well, it’s still in the family. In 2019 Danny’s grandson, Anthony, became the owner and proudly carries on his grandfather’s dream and legacy making Half Shell the best, and now longest running, crabhouse in the history of Chicago!

So like it’s always been: Gentlemen, take off your hats, cash only, no reservations, and welcome to Half Shell! Let’s have some fun! 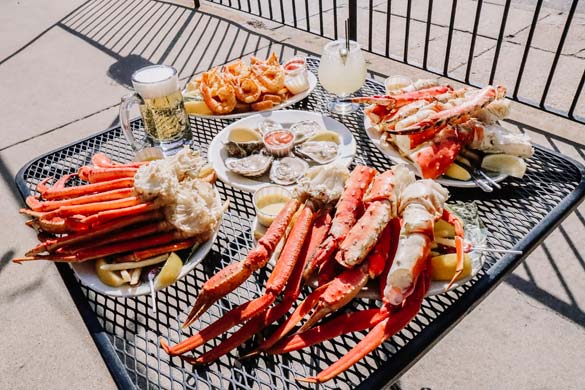 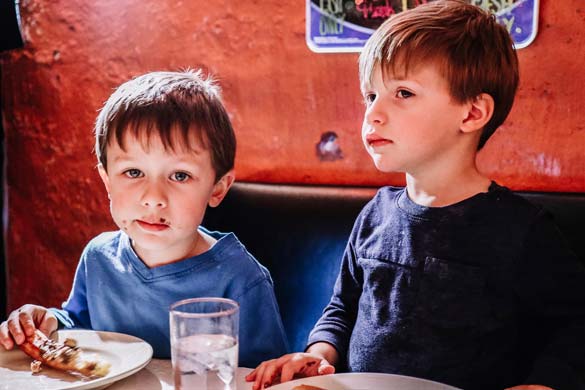 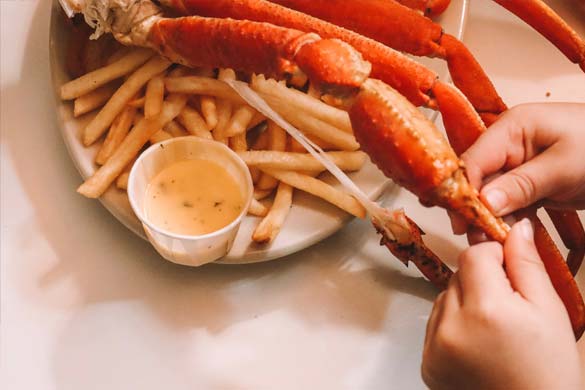 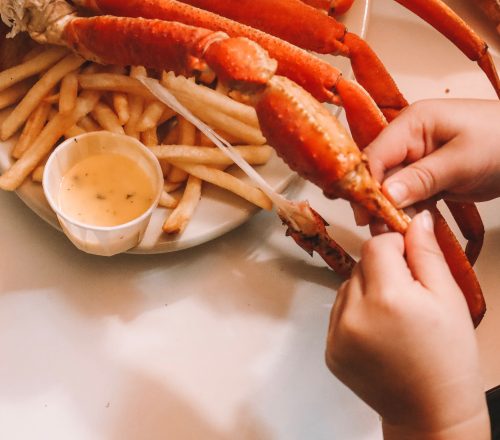 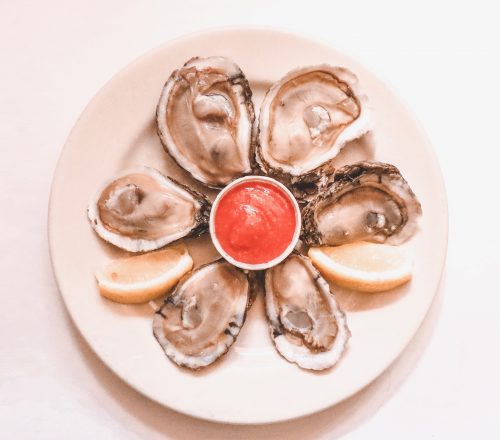 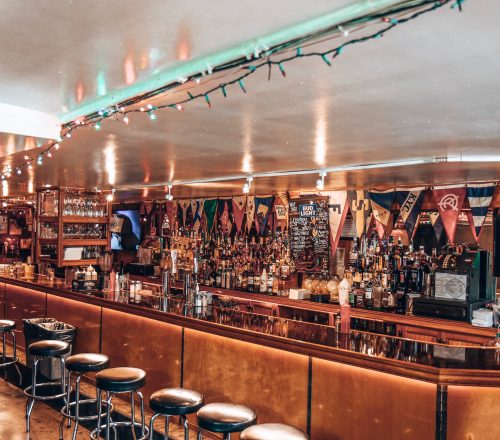 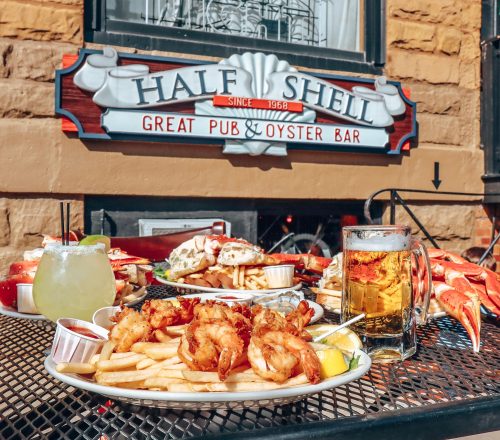 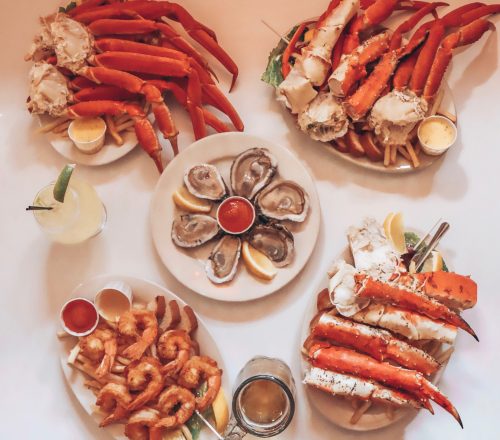 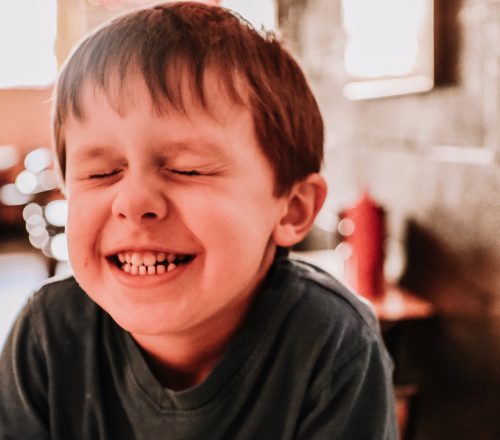 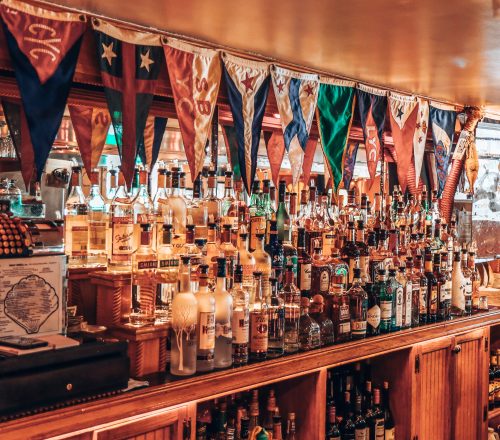 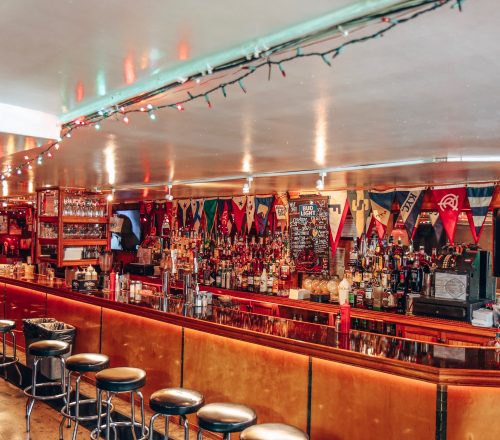 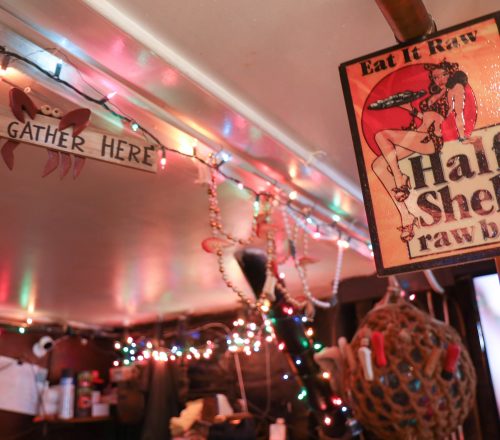 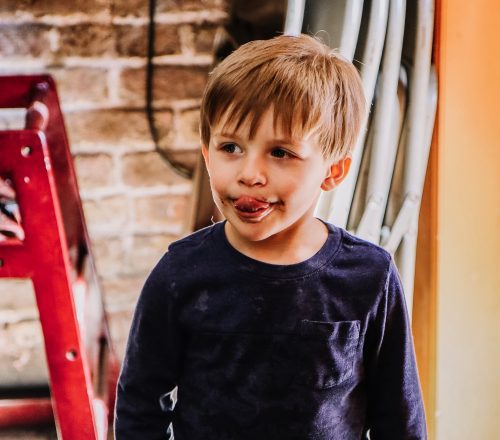 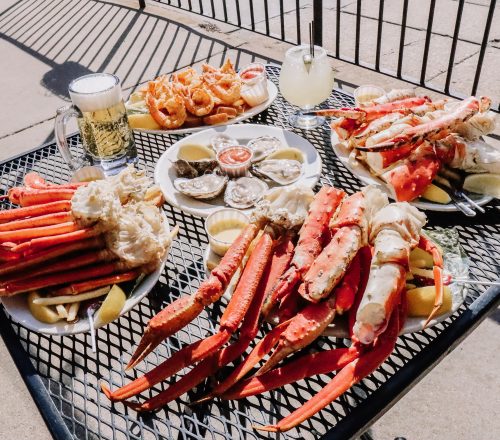 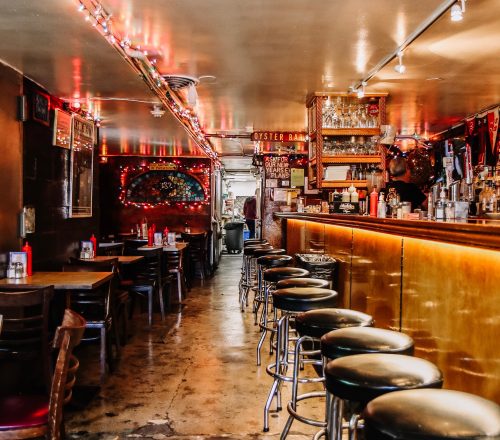 If you love crab, this is the place for you! Half Shell is a hidden (it's literally under ground) crab haven. They offer different crab combinations that are all killer deals. It's rare to find a place in Chicago that offers the amount of crab, fresh, for an affordable price. The atmosphere is super relaxed, but the patio definitely gets buzzy in the summer. Expect to wait for a table, but know that it will be worth it!

LOVE this place! Always the first night stop when I'm back in town in the hood. Who would have thought a local dive bar would have the BEST seafood?! King crab is to die for. And ask for the scissors to help with getting the most crab out! LOL Seriously this place is da bomb.

Been coming here for years. I now live in the western burbs and I still make the commute to this place! Half Shell has THE best Alaskan king crab legs. Huge. Big. Gigantic. The fries underneath the crab legs hit the spot too. Top 5 spots in the city for sure! 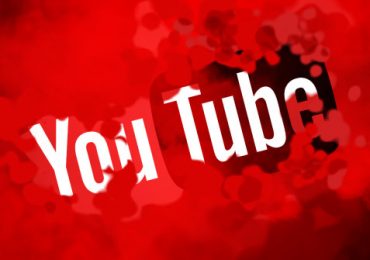 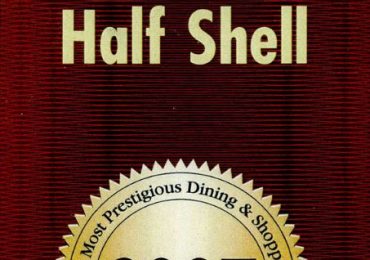 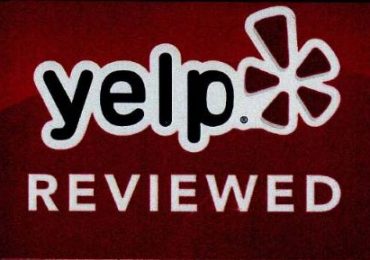 Hands down, the best crab i've ever had.. 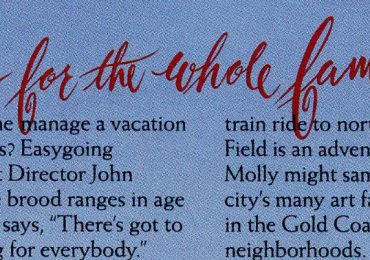 Half Shell on Diversy Parkway 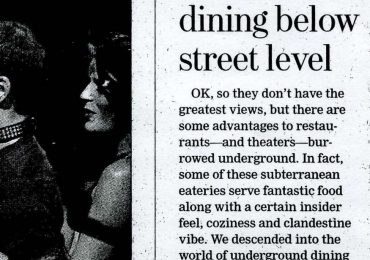 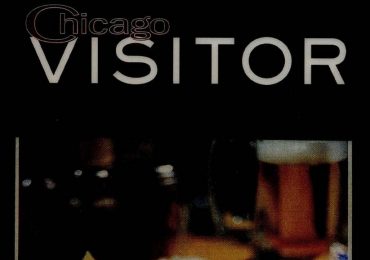 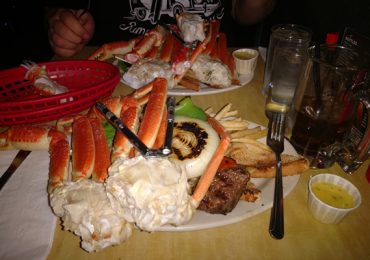 It must be doing something right.. 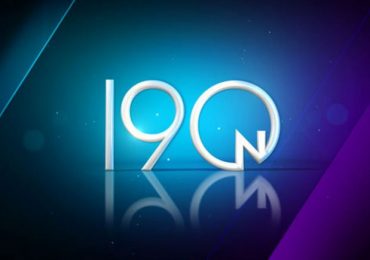 Video on the Halfshell

Video on the Halfshell

Check out Halfshell Chicago on 190 North!

This great interview with bartender and part owner Anthony Denizen gives you a taste of Halfshell Chicago's personality and why it's been such a long lived restaurant in Chicago !